In April 2007 opened at Hambantota in Sri Lanka n° 20 new houses for families that had their house destroyed from the Tsunami, built with contributions from Aurora Agents and the Company, with the support and cooperation of LCIF and Lions in Sri Lanka. 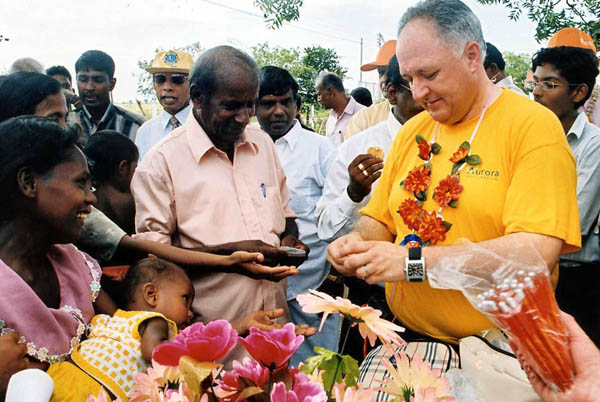 From 94 to 98 Provincial Administrative Secretary of the SNA – National Union Agents in Savona.

From 97 to 2000 Member of the Commission for the Agents register, at the Savona Chamber of Commerce.

Since 2009 Member of the Pension Fund Commission Agents of the SNA – National Union Agents.

Since December 2007 he is the President of the Insurance Services Section of the Industrial Union of the Province of Savona and member of the Council of the Union.