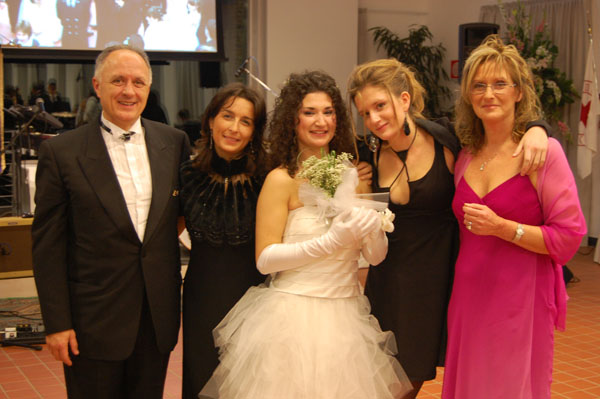 Roberto Fresia was born in Millesimo (SV) on March 8th, 1953, and lives in Albissola Marina –Poggio dell’Orizzonte Street n. 3. He is married to Raffaella Costamagna (member of Finale Ligure – Loano – Pietra Ligure Host Lions Club) and he has three daughters, Barbara (who was Leo and Lions), Emilia and Eleonora (both members of Savona Torretta Leo Club).

He has two diplomas, Scientific and Technical.

He is a professional insurance agent since 1973.

On April 22nd, 2006 he has been proclaimed honorary citizen of the town of Inverso Pinasca (Turin) with the following motivation: “With great sensibility and effort he has contributed to activate the realization of the Town’s Social Centre”.

No Result
View All Result

This website uses cookies to improve your experience while you navigate through the website. Out of these, the cookies that are categorized as necessary are stored on your browser as they are essential for the working of basic functionalities of the website. We also use third-party cookies that help us analyze and understand how you use this website. These cookies will be stored in your browser only with your consent. You also have the option to opt-out of these cookies. But opting out of some of these cookies may affect your browsing experience.
Necessary Sempre abilitato
Necessary cookies are absolutely essential for the website to function properly. This category only includes cookies that ensures basic functionalities and security features of the website. These cookies do not store any personal information.
Non-necessary
Any cookies that may not be particularly necessary for the website to function and is used specifically to collect user personal data via analytics, ads, other embedded contents are termed as non-necessary cookies. It is mandatory to procure user consent prior to running these cookies on your website.
ACCETTA E SALVA